Excel expert David Ringstrom, CPA, shows you how to push the boundaries of pivot tables in this comprehensive webcast. He explains the nuances of grouping data as well as how to use Excel’s Custom Lists feature to automatically sort data in any order you desire, versus only employing the program’s default alphabetical sorting order.

In addition, David teaches you how to:

Why should you Attend:

David demonstrates every technique at least twice: first, on a PowerPoint slide with numbered steps, and second, in the subscription-based Office 365 version of Excel. David draws your attention to any differences in the older versions of Excel (2019, 2016, 2013, and earlier) during the presentation as well as in his detailed handouts. David also provides an Excel workbook that includes most of the examples he uses during the webcast.

Areas Covered in the Session:

Training DVD will be shipped within 10 business days

Training USB will be shipped within 10 business days 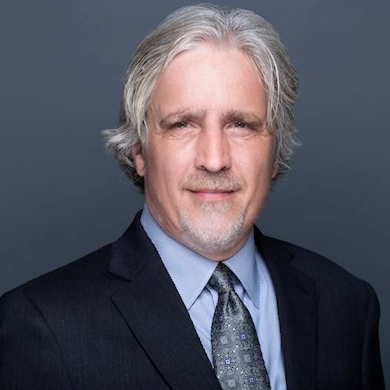 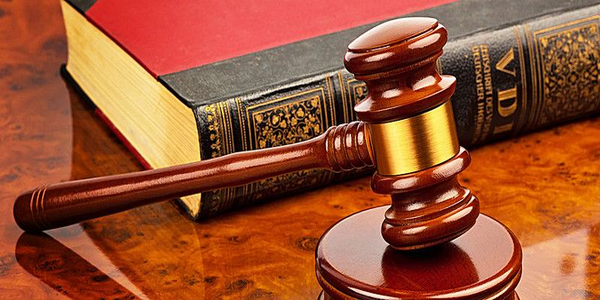 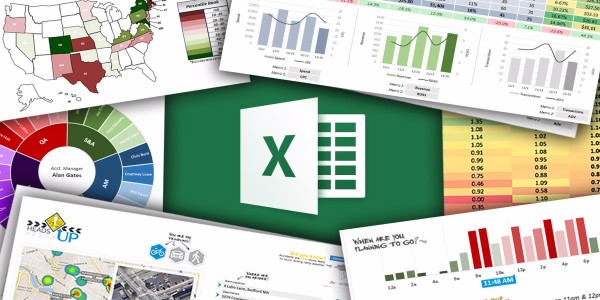 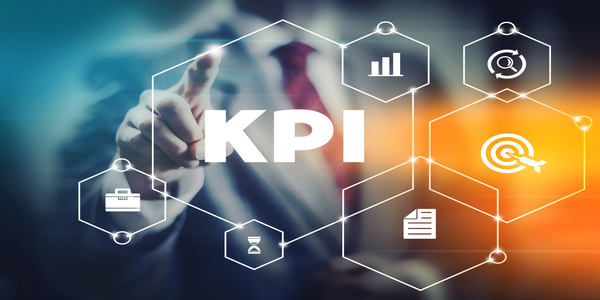